“The Red Cross gave me the best treatment of my life.” 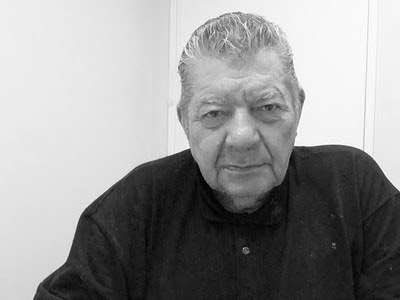 On a cold night in December, Dennis Ryan, a resident on Elmhurst, New York, awoke to the buzzing of his apartment bell. When he opened his door, whoever had buzzed was gone. To Dennis’s surprise, “In came black and grey smoke like you wouldn’t believe.”

Dennis started to choke. He rushed to the window and drew a breath of fresh air, then ran out into the hallway and down six flights of stairs through the heavy smoke. As Dennis ran, he banged so hard on sleeping neighbors’ doors that he broke his knuckle. “I saved three people from three different apartments,” he said with pride.

After his escape, Red Cross responders took Dennis to the reception center the Chapter had opened at a nearby school. There, they gave him sandwiches and coffee, funds for replacement food and clothing, and arranged for an emergency stay at a local hotel. “What these people do is amazing,” said Dennis of the Red Cross. “They do it from the goodness of their hearts one hundred percent.”

Subsequently, Dennis came to Chapter headquarters in Manhattan where he worked one-on-one with a Red Cross caseworker, who referred him to an agency that could help him secure longer-term housing. “The Red Cross gave me the best treatment of my life,” said Dennis. “I want to thank everyone from the Red Cross who helped me.”

Dennis Ryan, Elmhurst, NY
Posted by nyredcross at 10:53 AM 1 comment:

“When Red Cross arrived, I realized we weren’t in this alone.” 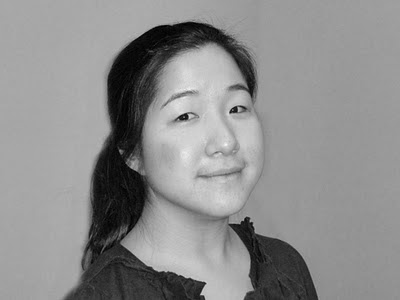 SoYeon Lee came to the U.S. in 2004 from her home in India to attend college in Ohio. After receiving her degree, she took a job with a financial research firm in New York and an apartment in upper Manhattan with her younger sister, SaRang. With a job in a down economy, SaRang in graduate school at Teachers College and an apartment they liked, SoYeon felt that she and her sister “Really had it together and were off to a good start as young adults.” The last thing she expected was to be displaced by a fire.

But that’s exactly what happened one frigid winter night in the middle of one of the coldest, snowiest winters on record in New York City. SoYeon, SaRang and a friend from out of town were up late talking, and got to bed around 1 a.m. SaRang, however, was unable to sleep; she thought she smelled something she described as “toxic.” At 3:30 a.m. she rose from bed, opened the apartment door and was greeted by a wall of smoke in the hallway. SaRang immediately woke SoYeon and their friend, told them to put on their coats and boots, and hustled them down the fire escape. As they clambered down four flights to safety in the biting night air, they knocked on neighbors’ windows to alert them to the danger.

Firefighters soon arrived. SoYeon, SaRang, their friend and neighbors tried to keep their spirits up as they watched the blaze being extinguished. Soon, two Red Cross relief workers drove up, ready to provide comfort and assistance. “When Red Cross arrived, I realized we weren’t in this alone,” said SoYeon. “It was great knowing that support is there for you when you’re feeling so lost.”

Red Cross deemed the apartment uninhabitable due to fire and water damage. (The blaze had started in the unit directly below SoYeon’s.) SoYeon didn’t know her rights as a tenant in the aftermath of the fire—what the landlord was obligated to take care of and what she and her sister needed to do. “The Red Cross answered those questions,” she said. “We survived the fire, that’s one phase. But so much more comes after the fire.”

SoYeon and SaRang received on-the-spot emergency financial assistance from the Red Cross to replace burned clothing and to buy food. Later that week, SoYeon visited Chapter headquarters, where she met with a Red Cross caseworker who provided further information and support. “More important than anything is the information we received,” she said. “Learning our rights in this situation means more than money.”

SoYeon Lee, from Manhattan
Posted by nyredcross at 12:23 PM 1 comment: