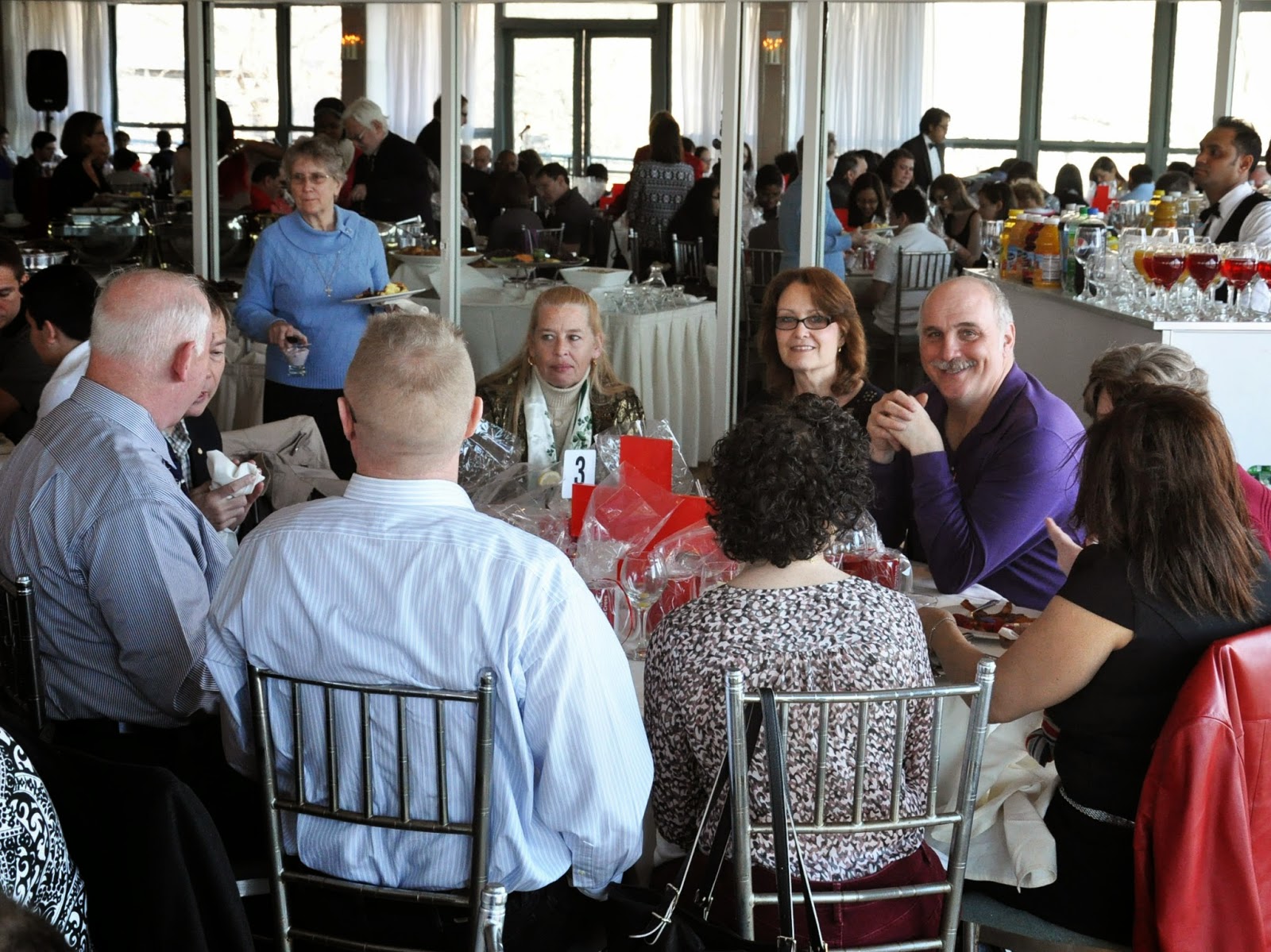 Nearly 200 people attended the event, which honors NYC’s Red Cross volunteers who help their neighbors by responding to disasters, teaching preparedness and lifesaving skills, connecting service members and their families and much more.

Special recognition was given to 12 volunteers, two Red Cross Clubs and one partner organization for their extraordinary commitment to carrying out the Red Cross mission of helping people down the street, across the country and around the world.

“Our volunteers are truly on the front lines, serving our fellow New Yorkers,” said Josh Lockwood, CEO of the Greater NY Red Cross, addressing the attendees. “In the past year we’ve responded to more than 2,000 emergencies and disasters here in New York City alone. And I know that many of you have been  working tirelessly to help those affected by this week's tragic explosion in East Harlem.”

Lockwood added, “It’s appropriate that this event is taking place at the start of March, which is National Red Cross Month. President Franklin Roosevelt declared March Red Cross Month in 1943, and, every year since, across the country, the lifesaving mission of the Red Cross is celebrated in March, along with our Everyday Heroes — our amazing volunteers and employees, who reach out to help our neighbors in their darkest hours.”

During the event, singer/songwriter and Red Cross supporter Kate Vargas performed two songs from her recently released debut album, “Down to My Soul.”

As the event was taking place, Red Cross responders at the NYC Resident Service Center on Park Avenue, near 113th Street, continued to assist families affected by the East Harlem explosion and to provide meals and hydration to first responders.