The following story was submitted by James Kelly, a deckhand on tugboat when a medical emergency unexpectedly struck. 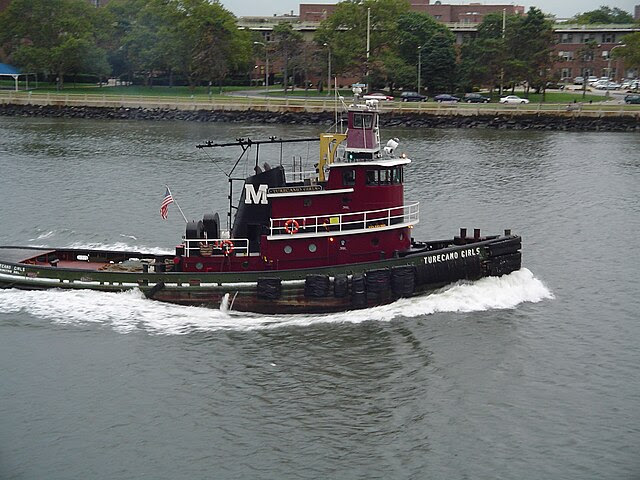 No matter how careful or well trained one may be, it is impossible to fully prepare for the unexpected; however, it is imperative that we all try. Recently I was working as one of two deckhands on a tugboat contracted to move oil barges along the East Coast when tragedy struck.

We were pushing a barge from New York to Virginia and were far offshore when the captain unsuccessfully tried contacting the bargeman on watch. He sent the other deckhand to find the attendant, who was unconscious in the barge's maintenance room. The deckhand reported back over the radio that the bargeman had been left with a scarcely perceptible breath and heartbeat due to the exhaust of a gas-powered generator. We were all stunned and knew not to move without the captain's orders.

The captain radioed the emergency to the Coast Guard. He put the mate in charge of the boat, then he and the engineer climbed onto the barge, hoping to resuscitate the unconscious bargeman.

Meanwhile the other deckhand and I were responsible for ensuring that each crewmember had what he needed during this emergency so that nobody would have to stop what they were doing for a second. This included providing supplies and relaying messages. Deckhands, being the least experienced onboard, generally carry out only what they are told to do and wait for orders, which we did as best we could, trying to put aside our uneasiness.

The U.S. Coast Guard requires all licensed seamen to be CPR certified. As a deckhand I am required to learn only basic CPR. With those who are more experienced always nearby, deckhands seldom put CPR into practice.

The captain and engineer took turns doing sets of chest compressions and intermittently breathing air into the man’s lungs before the coast guard arrived, but nothing more could be done.

Though we are taught to be aware that such accidents do occur, we were all deeply affected. However, I feel it was very important that we were properly trained. Each of us knew what our role was and how to carry it out level headedly. Because of our Red Cross training we were able to walk away from that experience with the feeling that we had done everything that was within our power.
Posted by nyredcross at 1:42 PM

Email ThisBlogThis!Share to TwitterShare to FacebookShare to Pinterest
Labels: CPR, Down the Street