Through the Dust: A First Step Towards Hope 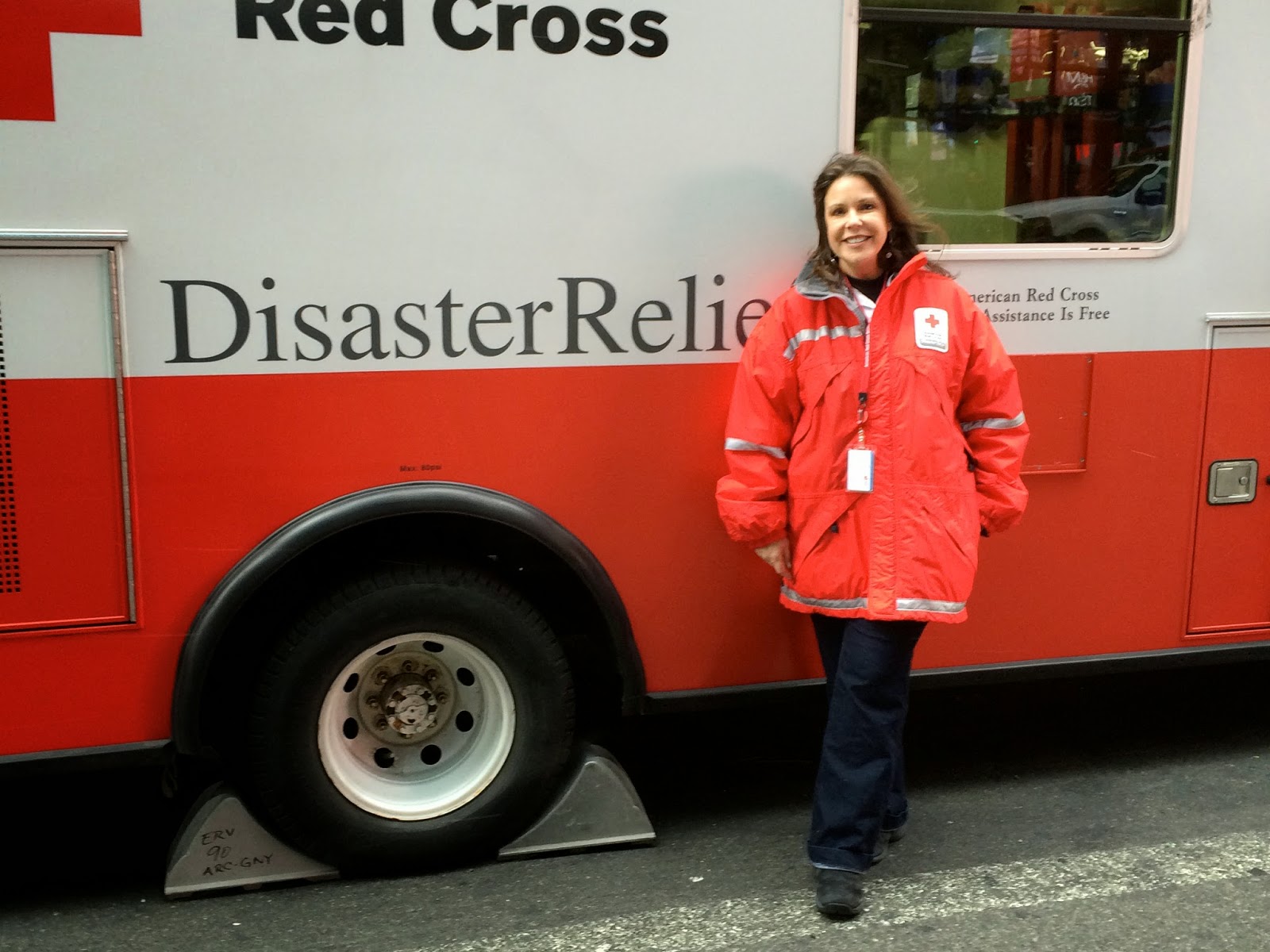 September 11 will always begin by drawing me backward. I revisit that day remembering, “This is what I was doing when…” as hours on the clock tick by: one plane, then the next, one building, and then the second. Waiting for phone calls, some I received, until the phone went silent. Hours stretched into days as a smoky haze trailed clouds floating east along the North Shore of Long Island. I remember keeping my children inside the house because I was afraid of what was in the smoke. Afraid.

I said I grew up in the towers; Tower Two was where my father worked. I visited him often, taking the elevator up to the sky lobby then on to his office. Later we wandered through the Winter Garden and the shops and every visit included a stop at the dock to see if the yacht the ‘Stars and Stripes,’ was there or was it out exploring the world. Those days with my father were precious; I was glad he never saw “his” towers come down.

I waited at home watching the news trying to make sense of the carnage. Nothing grounded me. I watched the television for hours trying to grab a glimpse of something, anything that I knew. My unrest grew along with my incomprehension of what had happened 60 miles from my home.

Shortly after the LIRR resumed service to mid-town I headed toward the towers with a friend. As we walked, a sense of surreal enveloped us as the numbers on the blocks fell lower and lower; images of crushed fire trucks on flat beds, emergency service vehicles covered in a dusty haze, armored military vehicles patrolling the streets and sanitation trucks, hundreds of them, stretching for miles down the West Side Highway, still come to me as snippets of recollections.

I lost my bearings scanning the skyline for the towers, my compass. It was then I saw an impromptu distribution site set-up along the highway by a New Yorker with a passion to reach out to his city. Citizens began bringing water, socks, dust masks, gloves, and homemade baked goods.

The smells still haunt me today, sweet chocolate chip competing against the acrid smoke that filled the air. It is the smells I remember, and that I long to forget. All day I lingered at this site, feeding workers who stopped after their shift at ground zero. They stopped for water; we gave them a cookie and a hug.

One photographer gave me a framed picture as thanks. It was of the towers, and we both held the photo, and each other, and cried.

Sometime later a police officer stopped and asked if there were batteries. There were. He reported this back to his command but could not leave his post so the batteries sat there for thirty minutes.

I could not bear to see them sitting less than a mile from where they were needed so I offered to run them up to whoever had asked for them. The officer radioed to his commander and with a backpack loaded with batteries I ran toward my towers. There are no words to express what I saw, or felt, nor can I speak of the journey I took over and over that day to bring more batteries up to the rescuers, then water to the officers who guarded the perimeter for double, even triple shifts, passing by a doctor who sat on a curb while he held up an x-ray into the daylight’s rays as in disbelief of what he had seen on his screen inside. I am only one of many with stories and no words to express them.

With each trip I wished I could do more. I squinted through the smoke, breathing at this point through a dust mask as advised by the officer I gave the batteries to, watching heroes at work looking for survivors at ground zero.

One truck stood out, a disaster services truck with a large red cross. It was inconceivable to me, here was my city, here were my friends, I should be there, I should do more, I had so much more to give. That red cross gave me hope. It is difficult to not describe the moment in cliche but through it all—dust, debris, chaos and pain, there was familiarity; the Red Cross.

It is this moment I bring with me when I reach out to a family who has just lost everything in a fire, or a hurricane or any type of disaster for I know The Red Cross is a first step back toward hope, just like it was for my own healing that day back in September 2001.