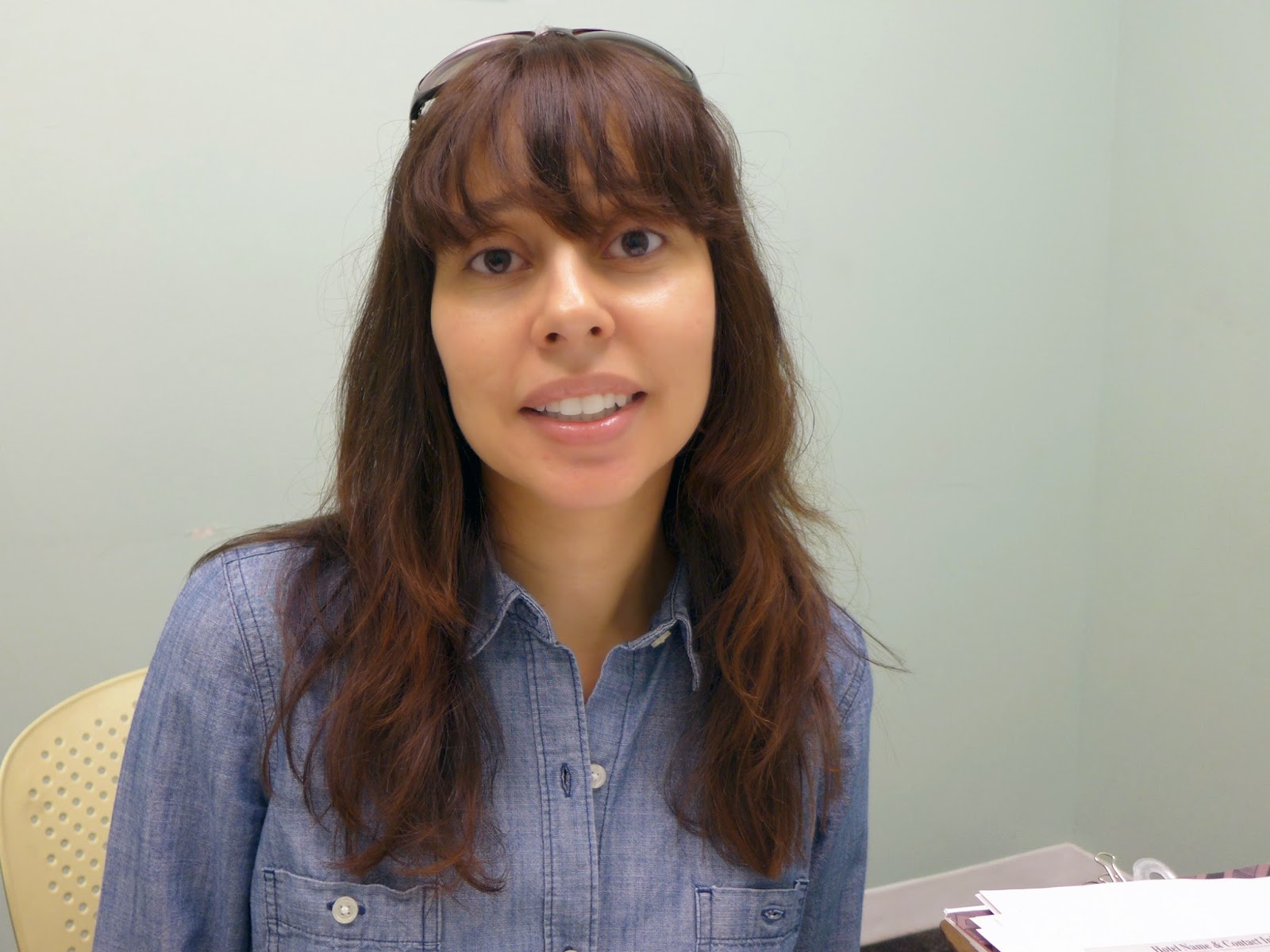 After discovering flames shooting from a compactor room next to their lower Manhattan apartment on a Sunday night, Nellie Quiles and her parents fled down four flights of stairs. Once safely outside, they didn’t know what to do or where to go—until Nellie learned that they could receive help from the American Red Cross.

Quiles and her dad first took her mom, who is receiving home hospice care, to a hospital, where she received help. Daughter and father then returned to their apartment, to find it filled with mud and soot. The building manager showed Quiles a contact sheet left by the Red Cross. She called, and a Red Cross disaster responder was soon at their side.

“He checked the apartment out,” she said. “He gave us masks to wear because we couldn’t breathe. He brought cleaning supplies, which was so nice because you’re not thinking about things you’re going to need, like a sponge to clean stuff, because you don’t know what you have left. It was nice to have somebody come in and say, ‘We’re here. We’re gonna help you.’”

The family received two nights of temporary housing from the Red Cross, as well as emotional support. “Someone listens to you and you get a good cry and get it off your shoulders,” Quiles said. “You don’t realize what a bed and taking a shower really means until you’re in the situation,” she added. “You feel like a human being again and that’s amazing.”

Quiles was unaware that the Red Cross helped after home fires, even though the organization had been there for her family twice before. “After Sandy, the Red Cross came and checked on us and brought water,” she said. “And they helped us after 9/11.”

The family lives a few blocks from the World Trade Center. The day of the attacks, they left their apartment, returning that Friday.

“We came back and got the knock on the door from Red Cross,” Quiles remembered.

A Red Cross volunteer gave them water, a snack and a pamphlet with information about obtaining further assistance.

“That’s comforting,” Quiles said. “Especially in the city, people don’t really appreciate that there is a Red Cross you can go to. I think we think, ‘Oh, it just happens in other states.’ It’s not in Manhattan; it’s not in New York. And now I know that it is. And I’m very grateful for that.”

Email ThisBlogThis!Share to TwitterShare to FacebookShare to Pinterest
Labels: Disaster relief, Down the Street, Fire, Manhattan