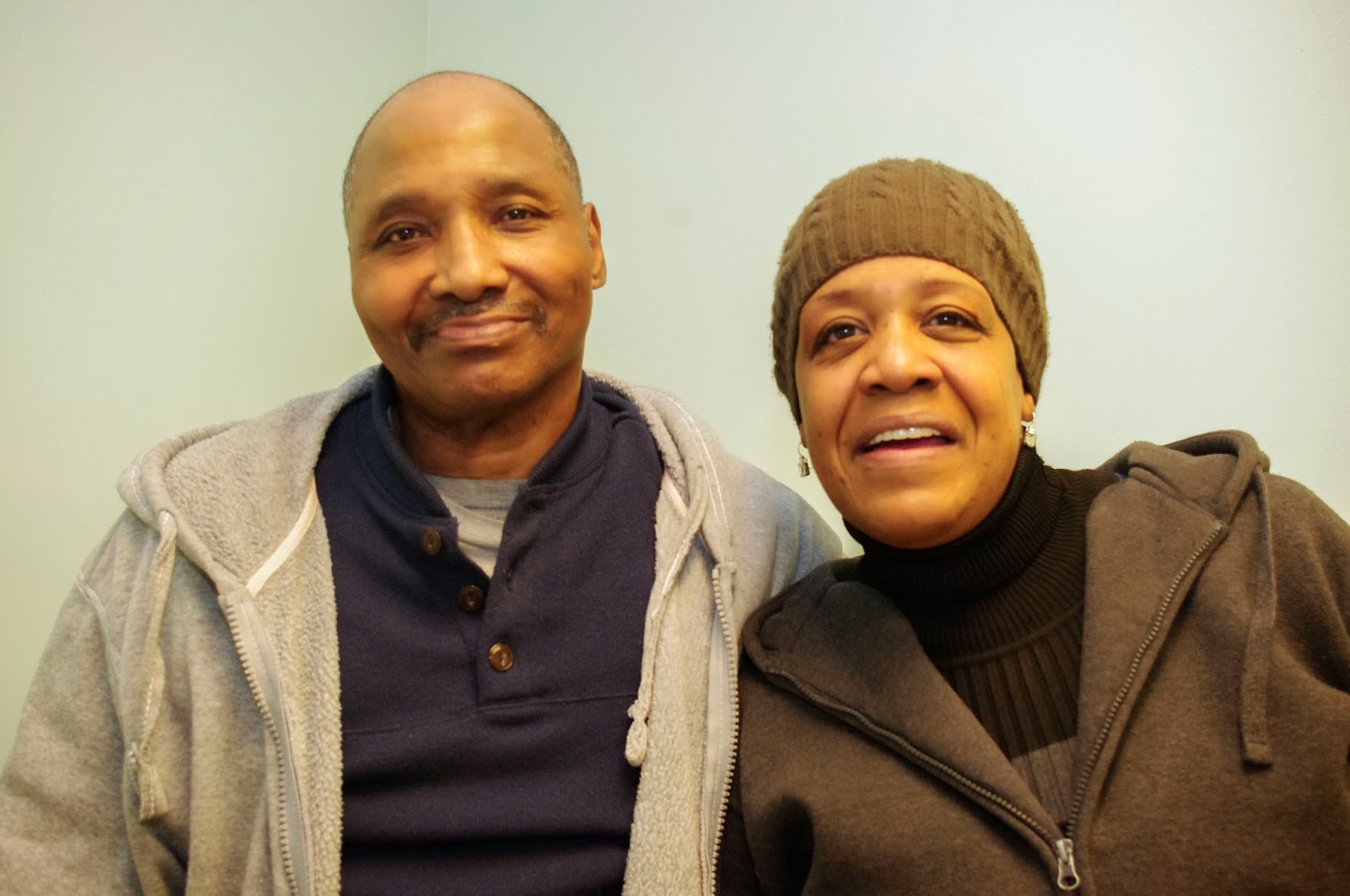 That’s how Maxine Scott describes how she and her companion, Jack Tucker, felt as they were being vacated from their home of two years on Tinton Avenue in the Bronx.

This occurred on a recent Sunday evening in the middle of a bitter cold snap. The building, a one-family home, had been broken up to accommodate a number of families. City inspectors deemed it unsafe; in fact said Maxine, they called it a fire trap.

Maxine and Jack, although unmarried, have been together 27 years, and were afraid they would be separated.

“I’m thinking he’ll be with men: I’ll be in a place where there’s all women,” Maxine said. “He is my family. We depend on one another. I’m his right hand. I start a sentence; Jack can finish it.”

They quickly gathered what few belongings they could carry, including one change of clothes.

Red Cross disaster responders were soon on the scene to help.

“The Red Cross showed up; the person who helped us was so polite,” Maxine said. “He explained everything, step by step. If we didn’t understand something, he broke it down.”

The Red Cross gave the couple a debit card with funds for basic needs, MetroCards and temporary housing (together) at a local hotel.

Maxine, who recently lost her job in food service and is about to begin classes in custodial management, said the Red Cross alleviated her fears.

“I’m trying to go to school, I’m trying to work. And I don’t know if I can do all this at the same time. But I feel at ease,” she said. “We’re not just going to be thrown out into the street …. the Red Cross is awesome.”
Posted by nyredcross at 2:06 PM

Email ThisBlogThis!Share to TwitterShare to FacebookShare to Pinterest
Labels: Diaster Relief, Down the Street, The Bronx