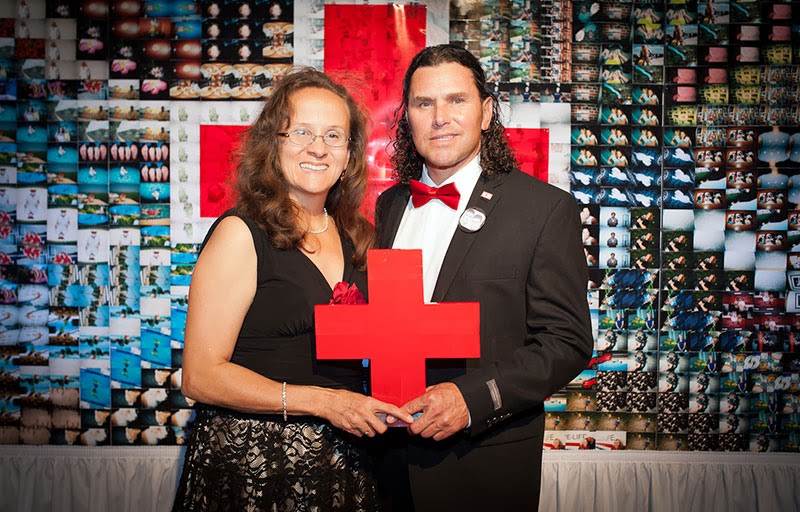 Tonight, as President Barack Obama delivers his State of the Union address before a joint session of Congress, First Lady Michelle Obama will be joined in her viewing box by a number of extraordinary Americans who exemplify the themes and ideals laid out in the State of the Union.

Among those present will be Red Cross volunteer Carlos Arredondo, who heroically sprang into action immediately after the Boston Marathon bombing last April.

Many people are familiar with the now-iconic photo of Carlos, wearing his white cowboy hat, running alongside the injured Jeff Bauman in the aftermath of the bombing. Bauman, missing both his legs and losing blood rapidly, was caught under the bombing wreckage—until Carlos lifted him into a wheelchair and, running alongside, held the tourniquet fabric to keep it from getting caught in the wheels. Jeff will also be a guest in the First Lady’s viewing box.


In 2004, Alex, Carlos’ 20-year-old firstborn son and a Marine Lance Corporal, was killed while serving in Iraq. This tragedy spurred Carlos and his wife, Mélida, into becoming passionate voices for peace. Sadly, seven years later, Carlos’ surviving son, 24-year-old Brian Arredondo, passed away as well. Carlos and Mélida attended the Boston Marathon to support members of the National Guard who were running to honor Alex and Brian.

Carlos exemplifies the Red Cross mission of alleviating human suffering in the face of emergency. He has been a Red Cross volunteer most of his life.

Today, Carlos volunteers with the American Red Cross of Eastern Massachusetts, focusing on the Red Cross Service to the Armed Forces program, which is close to his heart. 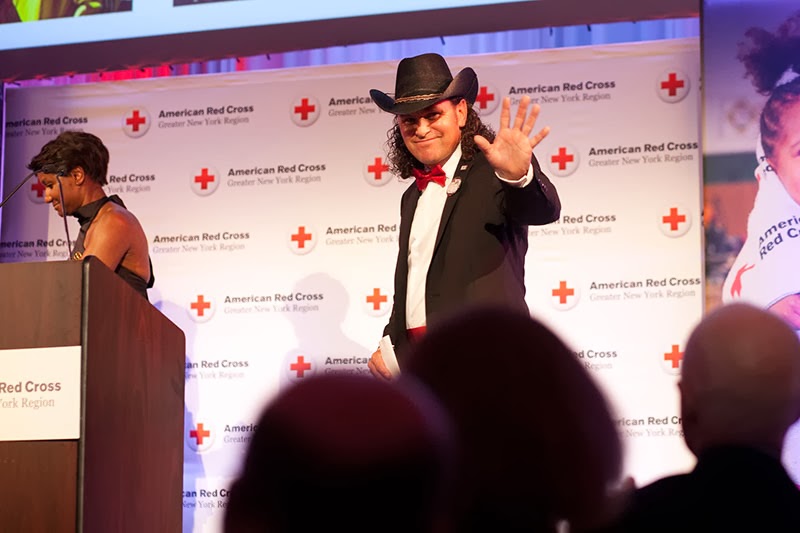 Email ThisBlogThis!Share to TwitterShare to FacebookShare to Pinterest
Labels: Across the Country, Boston Marathon Bombing