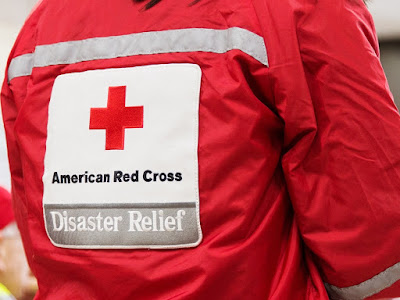 In late September of this year I was given the opportunity to go on a "ride-along" with a Disaster Response team. The ride-along gave me a chance to accompany volunteers as they assisted residents affected by local disasters. It was a great learning experience, far more than I could’ve ever imagined. It’s one thing to hear about all the great work that the Red Cross does during a disaster response, but actually being there present and seeing the work firsthand is a completely different experience. I was not only able to learn about the broad scope of the work but I also gained a perspective about the process that goes into disaster response. As a whole, the journey itself gave me a better understanding about what the American Red Cross truly represents. 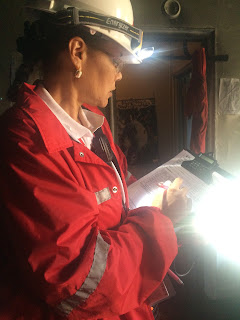 During my shift I was teamed up with two volunteers, Patty Jones and Arjun Behal, both knowledgeable and passionate about their work at the Red Cross. In the early afternoon, my team and I were called to assist a fire in the Highbridge section of the Bronx.

When we arrived at the scene, I was in shocked to see the condition the apartment was in as I had never witnessed anything similar. I could only imagine the frustration and distress of the owner. Throughout the apartment there was rubbish from the fire and broken glass scattered everywhere from the shattered windows. The kitchen, where the fire had started, was completely destroyed. The apartment was uninhabitable. 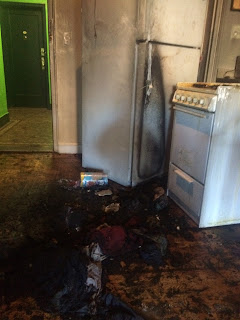 When we asked the owner who lived at the apartment alone if he had a place to stay, he mentioned he did not know where to go. His face portrayed fear and uncertainty of not knowing what the next steps would be. The Red Cross volunteers offered him shelter at a nearby hotel for a few days along with some financial assistance that would help him get back on his feet.

It was at this moment that I was truly able to comprehend the mission of the Red Cross. I realized that not only does it provide people with shelter, food or emergency funds during these disasters, but most importantly it offers people a sense of hope and optimism when they need it the most.