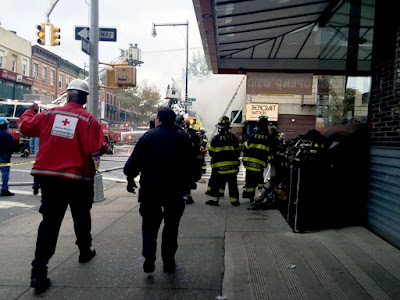 Over the last 7 days, the Greater New York Red Cross provided emergency assistance to 89 adults and 25 children following 38 local disasters. Here are some highlights from last week and a preview of upcoming activities (see below).

Posted by nyredcross at 2:04 PM