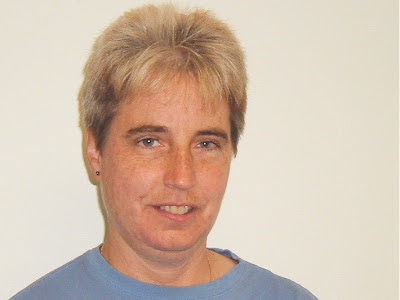 In the two years since Susan duBourg, a retired Verizon employee from Glen Head, New York, became an American Red Cross disaster volunteer she has worked in disaster response and assessment, sheltering and mass care (feeding) on Long Island.

She has also deployed to three major disaster relief operations: to nearby Farmingdale, N.Y., after Hurricane Irene last year; to Binghamton, N.Y., after Tropical Storm Lee; and last week, to Tampa, Fla., for Isaac.

In Farmingdale, duBourg’s first national disaster response, she worked at a Red Cross shelter where 400 people had taken refuge. She called this a terrific experience.

“It was a great learning how to deal with the issues that came up,” she said. “Issues like feeding, working with a great many people, and learning to adjust to it all.”

Although deployed to Binghamton as a mass care worker (someone who provides meals to shelter residents), duBourg was actually placed in a Red Cross warehouse doing logistics. She said she quickly readjusted to her new role and was gratified to be volunteering where people really needed help.

Perhaps the best part of these deployments for duBourg has been learning that she can cope with anything that is thrown her way.

“Every experience has been a new adventure,” she said. “You learn how to deal with people in different kinds of situations.”

Since Isaac did not directly hit Florida as expected, duBourg has found volunteering in Tampa to be fairly uneventful. She is, however, ready, willing and able to be re-deployed to the Gulf Coast to help those directly impacted by Isaac.
Posted by nyredcross at 12:27 PM