IN CASE YOU MISSED IT

In the last week the Red Cross provided emergency relief in the form of shelter, food, clothing, health services and/or emotional support to 279 New Yorkers impacted by 46 disasters in our region. Here are some highlights from the last week. 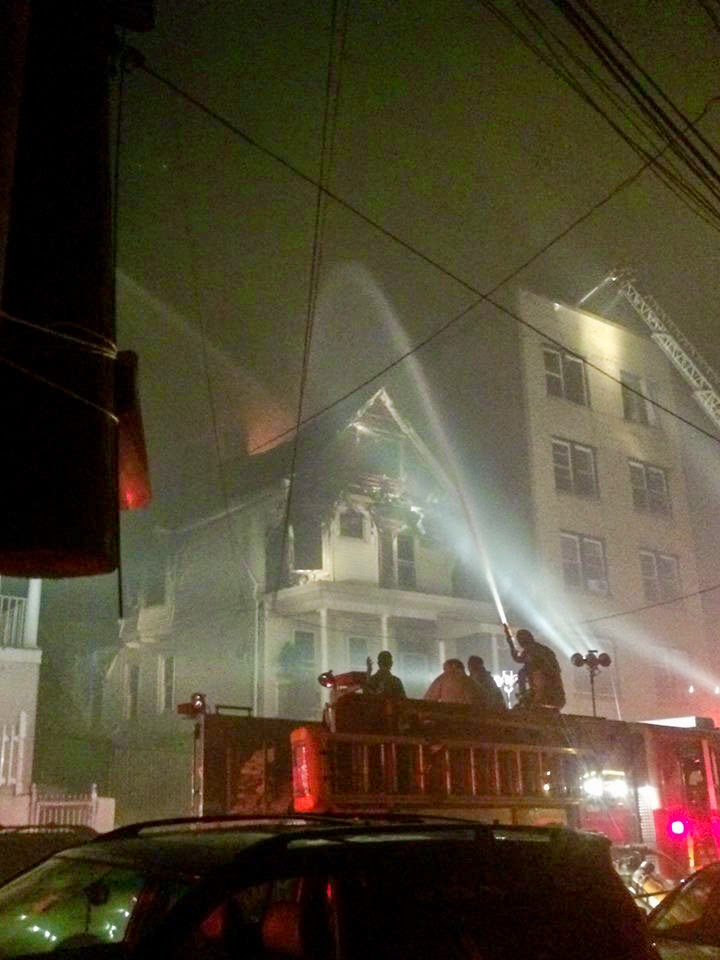 Email ThisBlogThis!Share to TwitterShare to FacebookShare to Pinterest
Labels: Down the Street, Week in review