Volunteering Inspires Some to Become Employees

After Superstorm Sandy, the American Red Cross relied on its dedicated staff members and volunteers to provide aid to those affected by the storm. More than 10,000 volunteers from across the country poured into the Greater New York region to help the thousands of people in need.

For some of those volunteers, assisting with the long-term recovery efforts of the Red Cross became a mission they wanted to commit to full time. Patty Jones, Tymera Jackson and Kevin Rivero are three of those individuals. 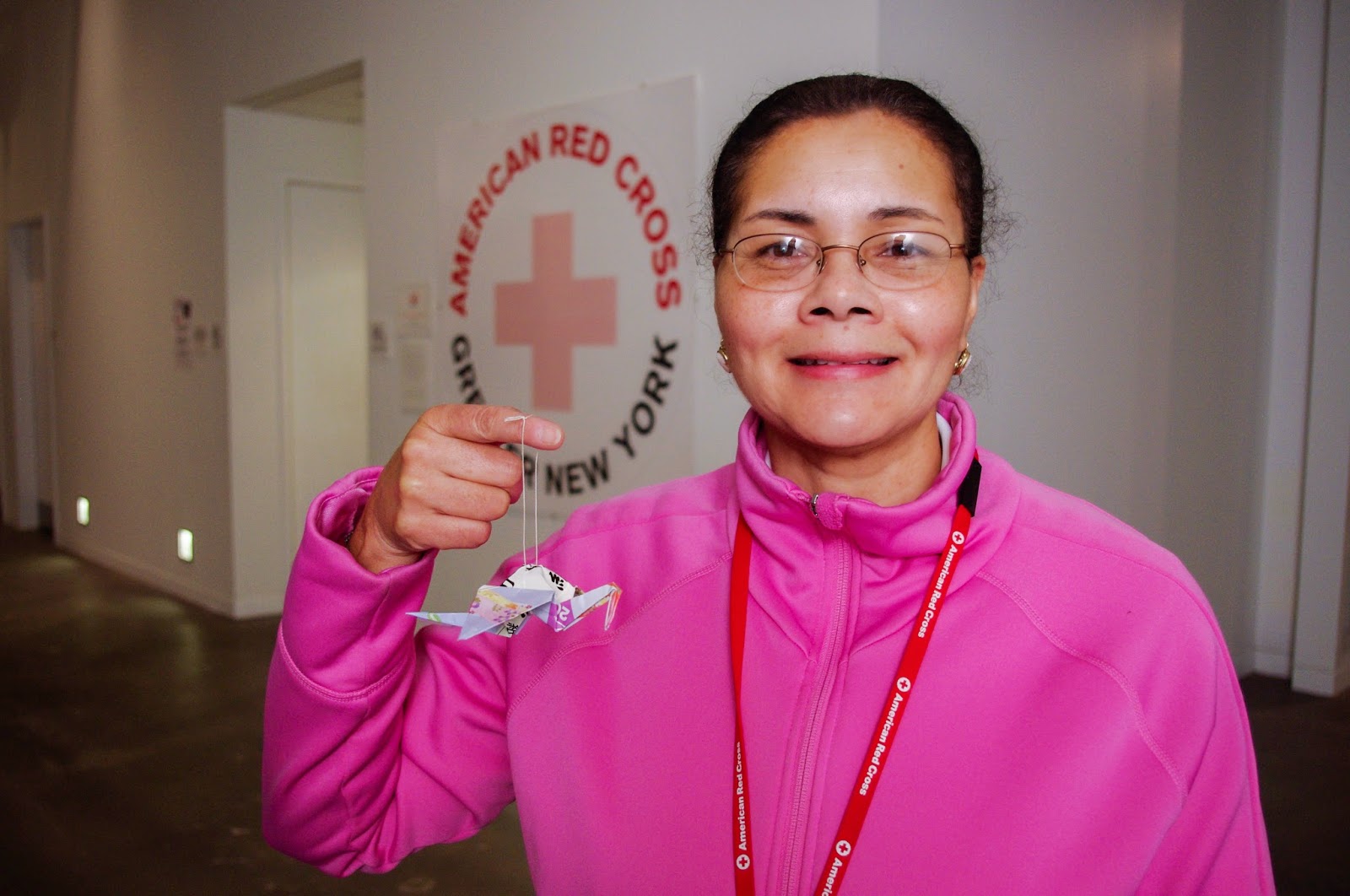 Patty Jones has been volunteering with the Red Cross since she was fifteen. She began as a Candy Striper in Methodist Hospital of Brooklyn. Post-Sandy, Jones, who lives in Brooklyn, once again signed on to volunteer for the Red Cross.

In February 2013, she joined the Sandy Long-Term Recovery Document Management department. For the next four months, she volunteered Monday to Friday from 8:30 a.m. to 5:30 p.m., researching internal and external databases to learn about residents who had reached out for assistance. Later, she transferred to the Intake Department to conduct initial interviews of Sandy-affected residents. Eventually, Jones was hired as a Greater New York case manager for the Sandy Long Term Recovery.

Jones, who also regularly volunteers on a Disaster Action Team for the Greater New York Red Cross in New York City, says her experience working with Red Cross staff and volunteers has been nothing short of inspiring.

“I’ve met a lot of wonderful volunteers from different states,” she said. “As a New Yorker, I’ll always be grateful that they left their families behind, in some cases for months, just to help us out.” 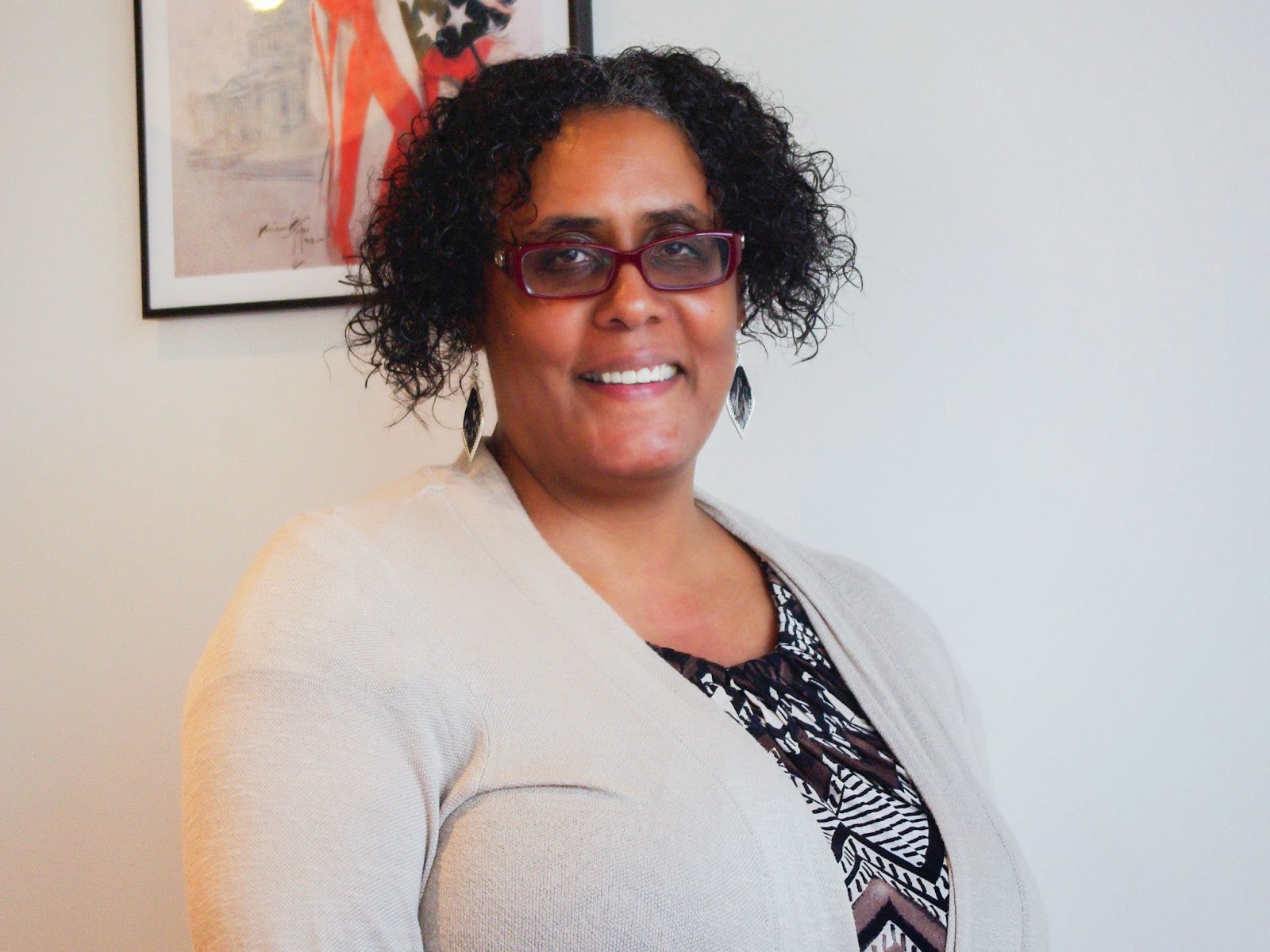 Tymera Jackson of Westchester County began volunteering with the Red Cross after Hurricane Katrina, back in 2005. At the former White Plains office, she started off doing administrative tasks in the Emergency Services department. In addition to her administrative role, Tymera helped screen potential volunteers, and joined a Disaster Action Team that responds to local emergencies, helping those affected. For three years, she gave 30 hours of her time a week as a volunteer at White Plains.

Inspired by the mission of the Red Cross, after Hurricane Sandy hit, Jackson applied to become a Sandy long term recovery case manager in the Greater New York Manhattan office. She was hired in March 2013. In this role, she visits Sandy-affected residents from Connecticut and New York City, assessing damage to their homes and helping them to access resources from Red Cross and/or other agencies.

“People have said things like, ‘You’re an angel, God must have sent you,’ she said. “They just want to know that someone cares and that someone is there to listen to their issues.” 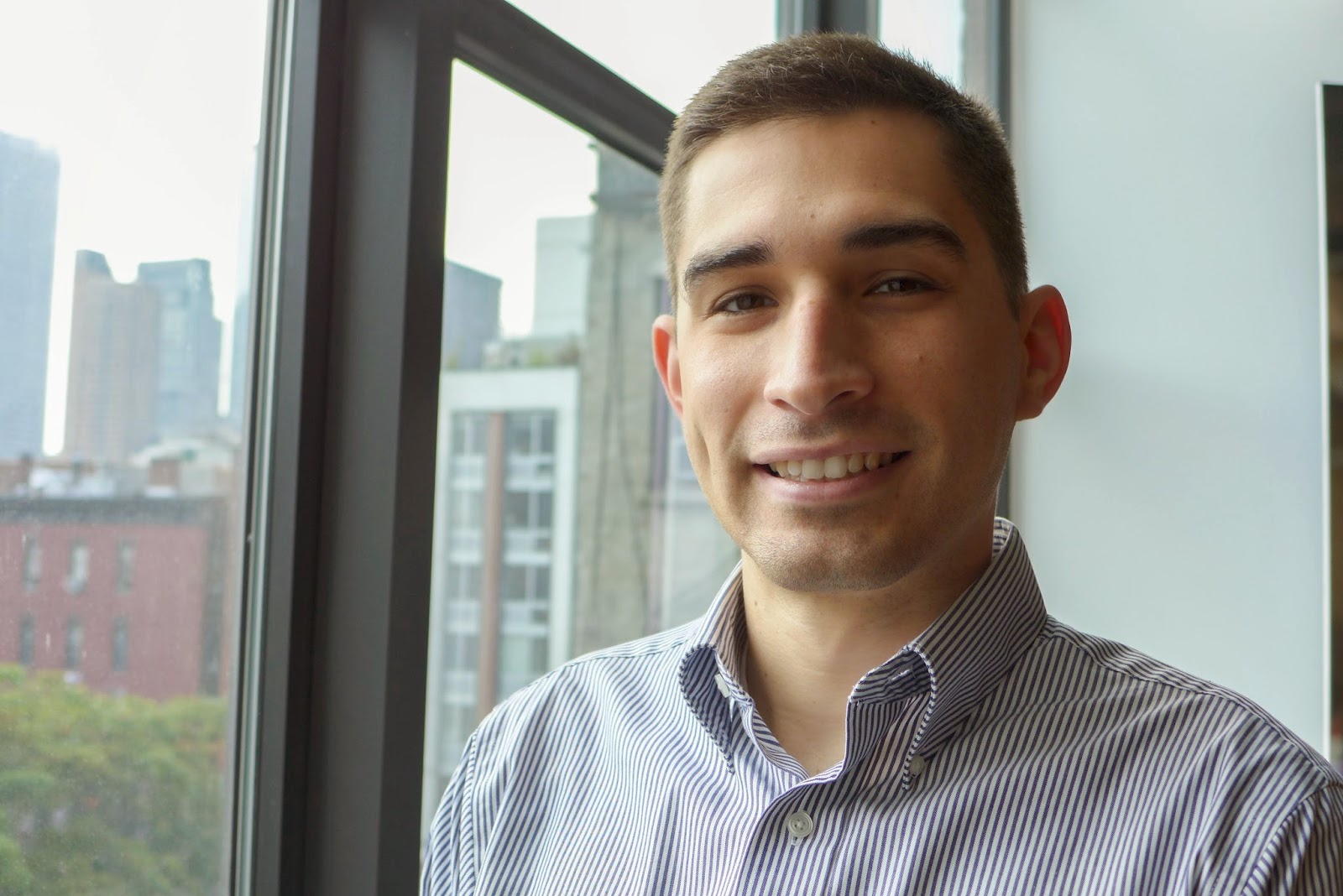 When Superstorm Sandy hit, Kevin Rivero, from Washington, D.C., was fresh out of college. To help pay for his education, he worked for both a restaurant and an event planning company. In January 2013, after learning the Red Cross needed post-Sandy recovery volunteers, Kevin applied, was accepted, and moved to New York City. He volunteered for nearly five months providing assistance for people affected by Sandy. In June 2013, Kevin became a full-time staff member on the Long-Term Recovery team.

“My job is about being a partner to those I help and steer them through the recovery process,” Kevin said. “It’s rewarding to see them making progress.”

Kevin is also in the process of becoming a volunteer disaster responder.  “What the responders do is really cool,” Kevin said. “I would like to be part of that.”